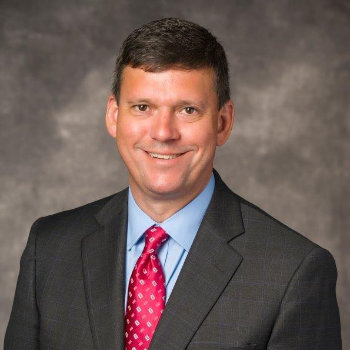 The Barringer Medal is awarded to a member who has achieved fame and distinguished accomplishments. The desire is to have the medal go to a younger person who is doing outstanding work but has not yet “arrived” and who will be encouraged and stimulated by this award. There is a special admonition not to let the award to “lie fallow.” 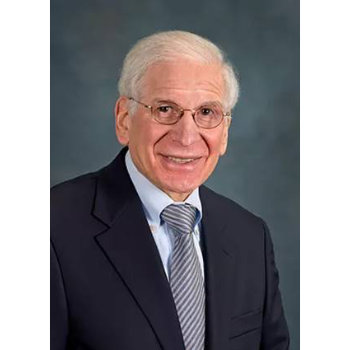 The Keyes Medal is presented to an individual for their “outstanding contributions in the advancement of Urology.” It is recognized as the greatest individual citation in the specialty and it has been awarded sparingly.

The Spence Medal is of bronze and was created in 1994 to honor Dr. Harry M. Spence. This medal is to be awarded for outstanding achievements in Urology.

There is no obligation to award either medal in a specific year, however, at the 1972 Council Meeting, it was decreed that both medals should not be awarded at the same meeting. It was stipulated at that time that previous recipients for the Barringer Medal could and should be considered candidates for the Keyes Medal.

The Awards Committee is composed of the two most recent Past-Presidents and current President with the first of the Past Presidents as Chairman. The decision of the Committee should be forwarded to the Secretary by November preceding the meeting because the medals require considerable time for preparation.

The Chairman of the Awards Committee makes the presentation at the annual banquet. He must send a copy of the citation (ready for the printer) and a recent photograph of the recipient indicating to whom the letter should be returned if necessary